The lateral collateral ligament (LCL) may tear due to trauma, sports injuries, or direct blows to the knee. Rupture of the LCL may result in pain, swelling and even instability of the knee. LCL injuries can be diagnosed with thorough physical examination and by employing imaging techniques such as X-ray and MRI scan.

The lateral collateral ligament (LCL) is an important stabiliser present on the outer side of the knee, connecting the thighbone (femur) to the fibula (side bone of lower leg). It provides stability as well as limiting sideways movement of the knee. Tear or injury of the LCL may cause instability of the knee that can be either reconstructed or repaired to regain the stability of the knee.

An LCL reconstruction involves the replacement of the torn ligament with healthy strong tissue or graft. The tissue or graft can be taken either from the tissue bank (called allograft) or from the patient’s body (called autograft). The type of graft used, depends upon the condition of the patient and choice of your surgeon. Hamstring tendons are commonly used as autograft. A small incision is made on the lateral side of the knee to perform the LCL reconstruction. The procedure is done through an open incision and not arthroscopically. The thighbone and fibula bones are drilled precisely and accurately with specialized instruments to establish bone tunnels. The ends of the tendon graft are passed through these tunnels and are fixed by using screws, metal staples or large sutures. A knee that has undergone LCL reconstruction surgery is braced for 6-8 weeks. A reconstruction of the posterolateral corner (PLC) will often be required at the same time if injured.

The common post-operative instructions for LCL reconstruction are: 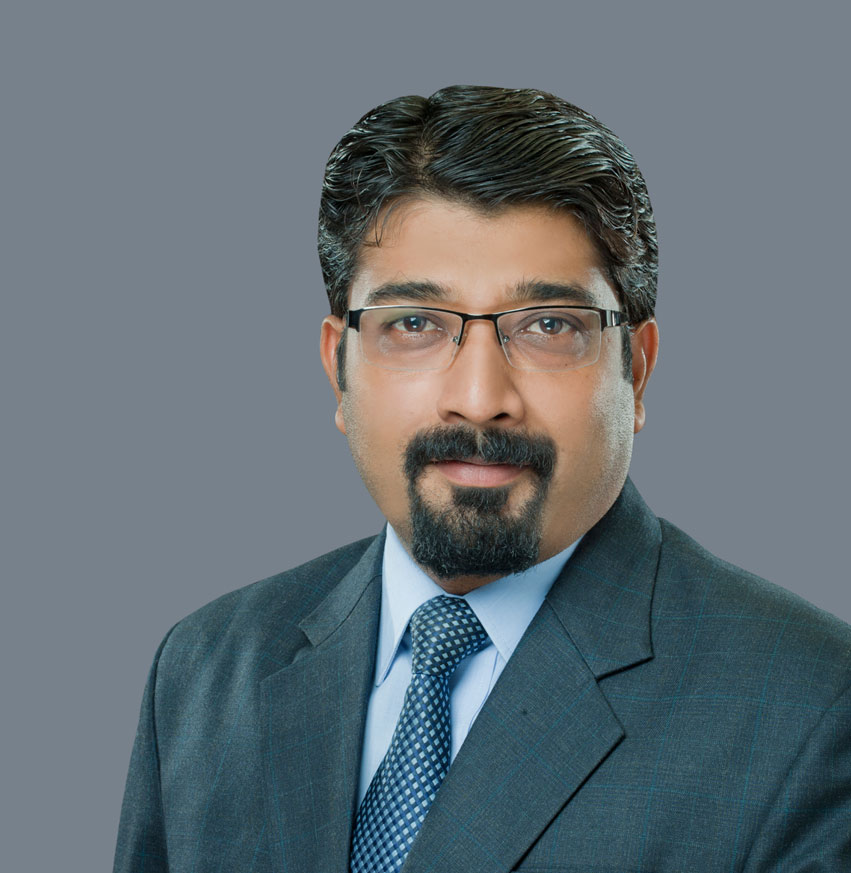